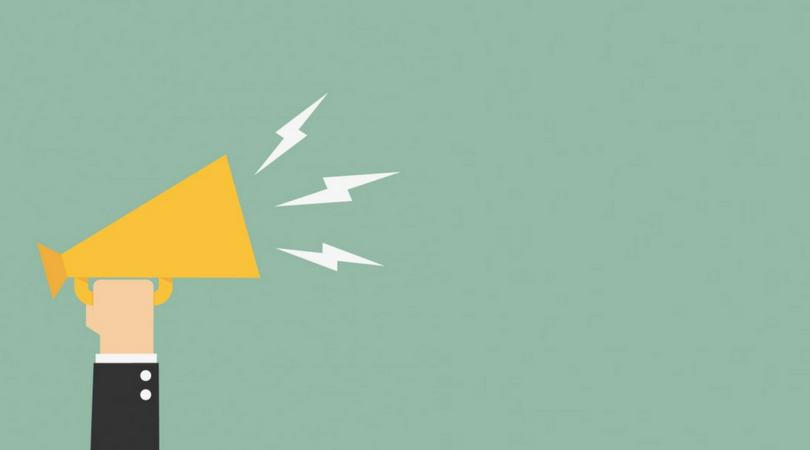 Don't Just Get Mad - Be Heard!

Don’t Just Get Mad – Be Heard! 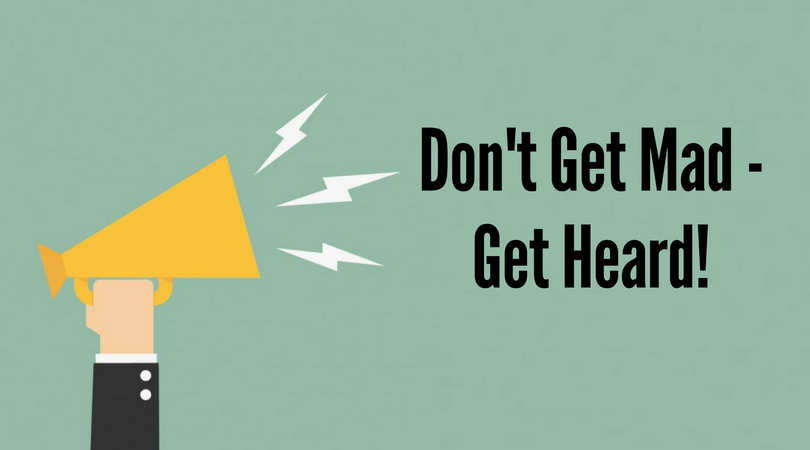 Washington listens to mainstream citizens, but only if you communicate in the right way at the right time.

As surprising as it sounds, citizen voices still matter even in Washington. We hear this again and again from members of Congress and agency staffers. So, what are the tricks of the trade – aka how can you cut through the noise and get their attention? Below we've outlined some easy ways.

Sure, the deck is stacked against us and lobbyists are ceaselessly roaming the Halls of Congress, but most elected officials dislike the current system as much as you do. They sincerely want to hear from impassioned voters back home to help them push back on special interests.

The fact is, they have limited staff resources and are overwhelmed by the amount of information coming at them, so the only way your feedback will have impact is if you share it in a way they’re setup to process it. These are the best approaches:

Believe it or not, our federal bureaucrats are legally required to solicit citizen feedback on regulatory changes. It stems from a law enacted in 1946 called the Administrative Procedure Act. Among other things, it creates a process for citizen input into agency rulemaking by means of a “notice of proposed rulemaking” - or NPRM. Cutting through the legalese, the NPRM creates an opportunity for citizens to comment on proposed agency changes.

Typically, the window is 60 days for public comments and then another 30 days for reply comments. How can you find these things? While it’s still not as easy as it could be, Regulations.gov is the best place to start.  You’ll see everything from food safety to housing to education to defense represented.

Can speaking out really make a difference?  Again and again it has, but only when enough citizens take the time to do so.

The government is constantly making rules and regulations that effect our lives, and this is the best way to engage in the process. Nobody can follow all the changes, but just get started by clicking on one that catches your eye, and let the folks in Washington know you’re paying attention!