Guest Post: Telling the Story of Democracy, One Podcast at a Time

At Big Tent Nation, we're all about Big Ideas - the more the merrier. Occasionally we'll feature guest bloggers highlighting initiatives that are revitalizing democracy across the nation. Today, we're pleased to share the story of a compelling new podcast out of Pennsylvania, produced by the McCourtney Institute for Democracy at Penn State University. In this post, Jenna Spinelle, communications specialist for the McCourtney Institute, shares what it takes to make a podcast about democracy and why that's so crucial for our nation. 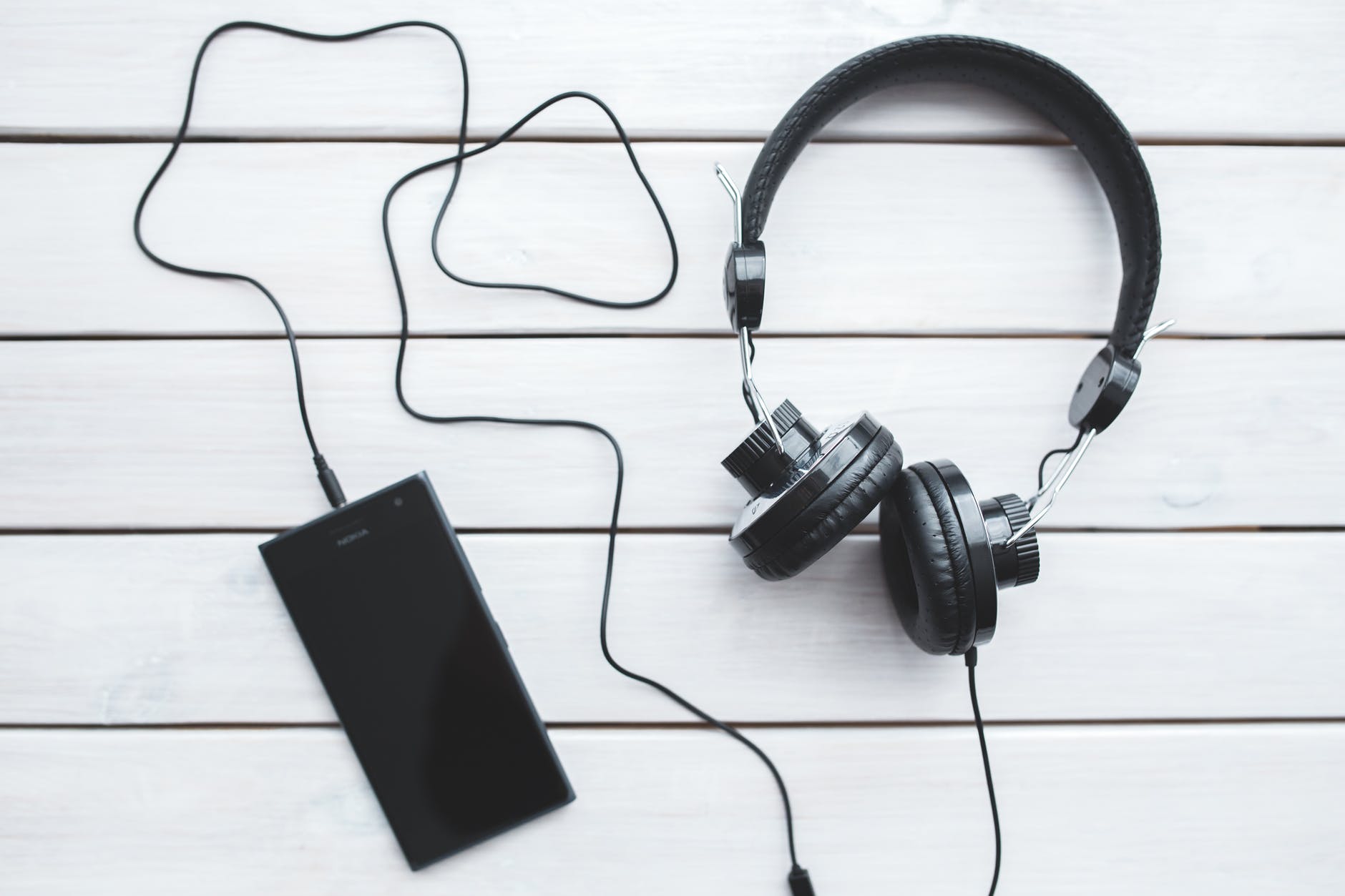 One of the best and worst things about democracy is that there’s no single way to define what it is or how it should be practiced. About a year ago, my colleagues and I in the McCourtney Institute for Democracy at Penn State set out to make a podcast that explores what it means to live in a democracy and shine a light on the people who are doing the hard work necessary for a successful democracy.

The show is called Democracy Works. The name comes from Pennsylvania’s long tradition of iron and steel works, where people came together to build something greater than the sum of its parts. Democracy is the same way. It requires all of us to do our part to preserve the democracy we have and ensure that future generations can do the same.

We didn’t know anything about how to make a podcast, but we knew that no one else was talking about democracy the way we wanted to talk about it, and that there was a demand for such discussion after the 2016 U.S. election. So, we buckled down and figured it out pretty quickly with some help from WPSU, central Pennsylvania’s NPR station.

We’re still learning as we go and getting better with each episode, but we’ve really enjoyed the conversations we’ve had and the feedback we’ve received from listeners close to home and around the world. Over the past year, we’ve talked with all types of thinkers and doers, from The Atlantic’s David Frum to Healthy Democracy Executive Director Robin Teater. We’ve covered civics education, economic inequality, and criminal justice — just to name a few.

Most recently, we did a four-part series looking at the state of democracy around the world that includes interviews with experts on Hungary, France, Brazil, and the UK. In the next few weeks, we’ll be releasing episodes on the psychology of democracy with social psychologist and bestselling author Jonathan Haidt and the struggle for racial equality with Joyce Ladner, one of the leaders in Mississippi’s civil rights movement.

Democracy Works has listeners in all 50 states and 108 countries. Last fall, we were honored to win a People’s Choice Podcast Award in the Government and Organizations category. As one listener from California told us, "It helps soothe my worries for our democracy by creating the feeling that we are making progress toward understanding what's going wrong, building the necessary bridges, and making the necessary repairs."

New episodes are released each Monday at democracyworkspodcast.com, along with Apple Podcasts, Spotify, and many other podcast apps. We hope you’ll check it out, then get in touch to let us know what you think and who we should be talking to next. Happy listening!