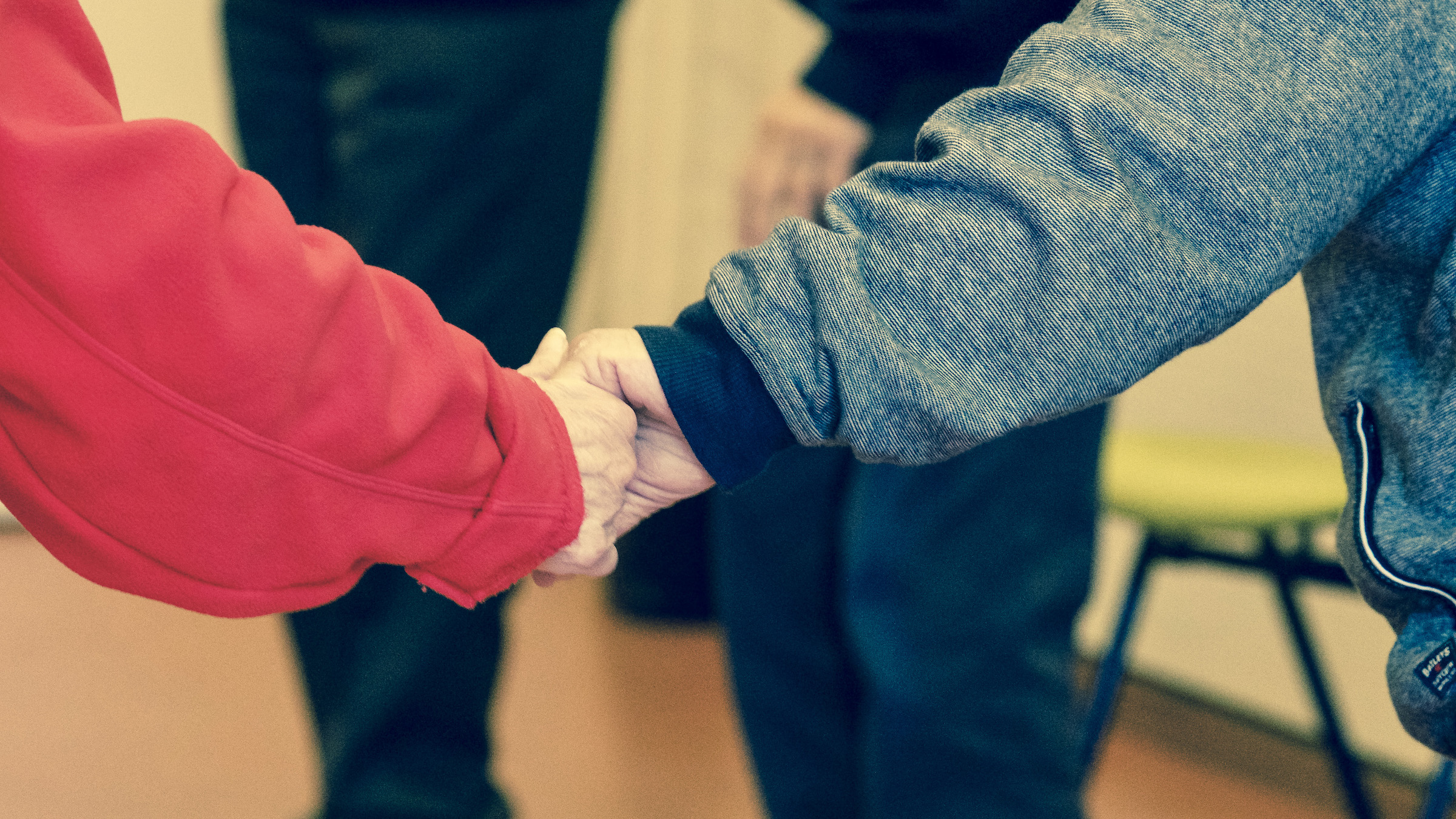 Reaching Across the Aisle

Should a Politician's Job be at Risk for Reaching Across the Aisle? 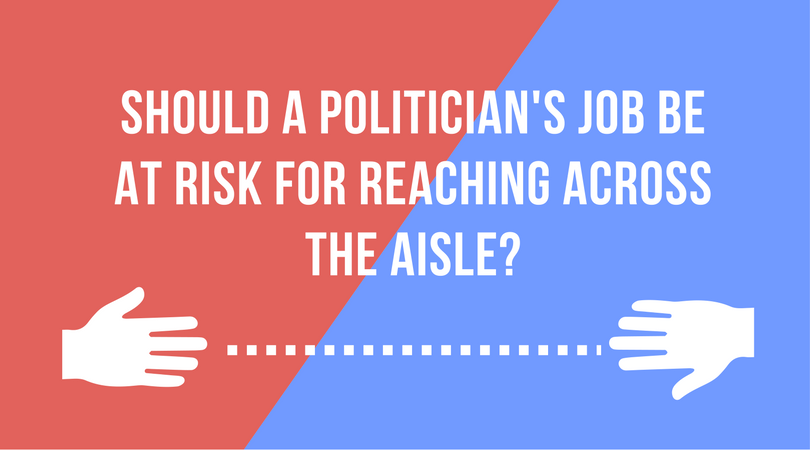 Politicians who reach across America’s political divide often risk their jobs. Are they “sell outs” or do they deserve our support?

Poll after poll confirms that Americans want Washington to get things done.

The latest from Pew Research shows that despite polarization there are six core areas of consensus – including critical issues like job creation, Medicare and Social Security. 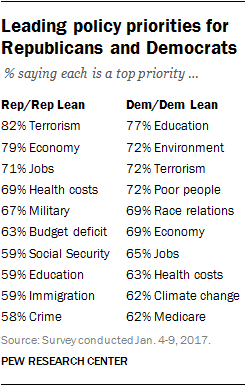 The No Labels Policy Playbook identifies more than 60 opportunities that have significant support across the political spectrum.  And yet, the focus in our nation’s capital remains on what divides us, rather than the goals we share.  What’s remarkable is that this isn’t just a Republican vs. Democrat thing. This year, we’ve seen how an unwillingness to compromise on many different issues can derail progress and sow dissent within both parties.

What’s at the root of this? It’s a political culture that’s become dominated by a campaign mentality and the zero-sum thinking it cultivates. The fact is, campaigning is a zero-sum process: one side wins an election and the other doesn’t. But after an election is over there’s a fundamental choice – do they shift to governing or just keep up the unceasing campaign?  If our elected officials put even half the energy they invest in job security into working together, gridlock wouldn’t stand a chance.

Many things contribute to this toxic dynamic including gerrymandering, special interest money and the primary process. Good people are working on all these issues and they deserve our support, but the battles on these fronts will be long and hard. So is there anything we can do today that’s meaningful?

The members of Congress who are trying to change things say: yes. By reaching across the aisle, they’re telling us that mainstream citizen voices still matter and need to be heard. Writing an email, picking up the phone or going to a local town hall meeting has real impact.  We need to tell our representatives that what matters is making progress – not digging in.

Make it clear to your elected officials that you expect them to govern between elections and that this requires finding the courage to compromise. Tell them that during the next election cycle you will be voting based on how effective they were at getting things done – not pointing fingers or making excuses. Click here to contact your members of Congress – and here to find out where they stand on the issues.

BTW – you’ll be more effective by being respectful.  Good governance involves emphasizing our common ground, not shouting each other down!

Facebook Twitter
Please check your e-mail for a link to activate your account.
Donate Get Involved What's new at Big Tent?
Subscribe with RSS